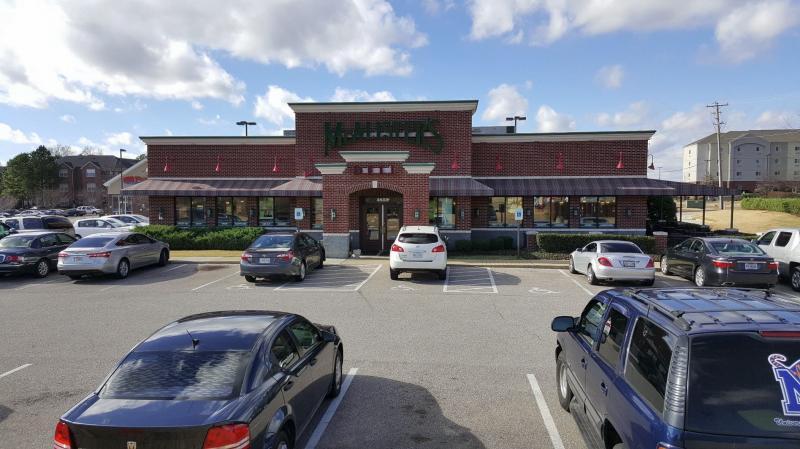 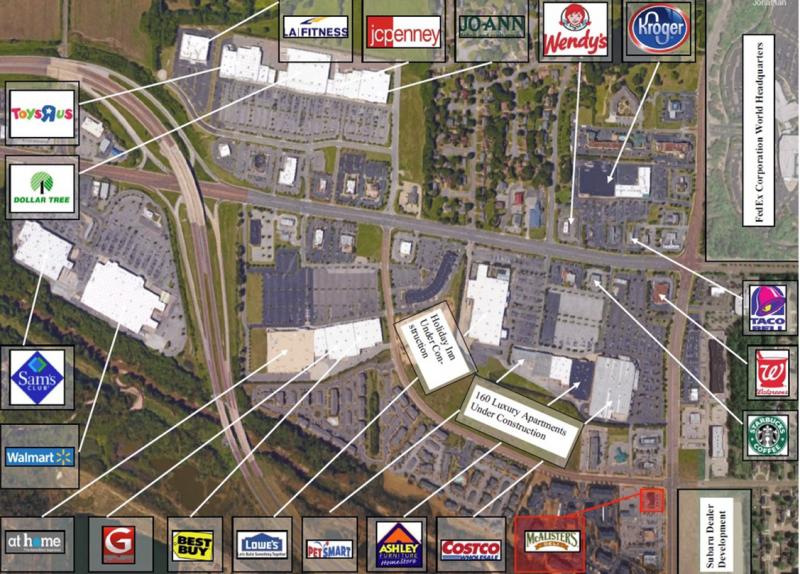 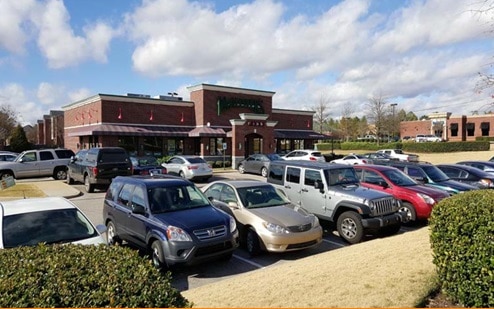 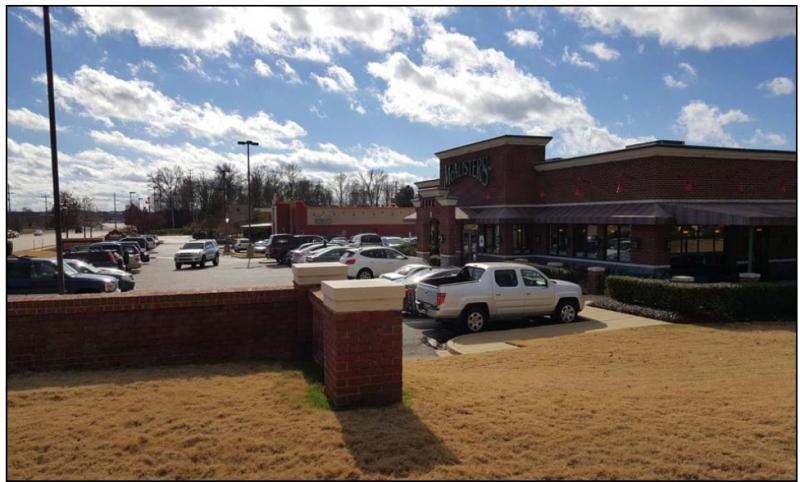 Experienced Franchisee with 23 Units and Growing
Population Density of Roughly 169,000 within a Five-Mile Radius
High Traffic Region With Over 28,000 Vehicles Passing in Front of the Site Daily
New Developments in the area (Subaru Dealership, 160 Luxury Apartments, and a Holiday Inn)
Located less than half a mile from the FedEx Corporation World Headquarters with approximately 4000 employees.
Located in an affluent area of Memphis with average household Incomes exceeding $92,000 within a five-mile radius 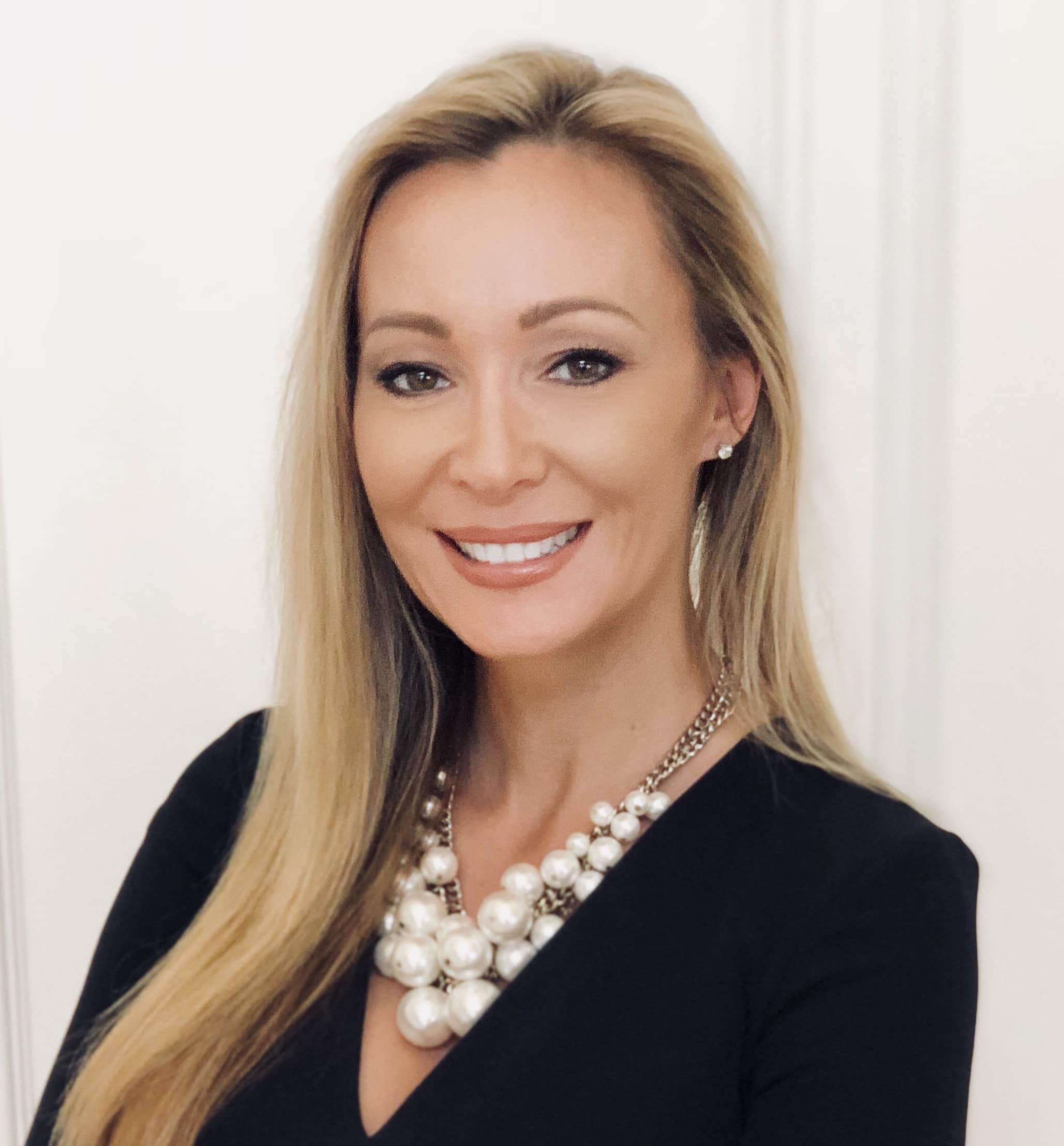